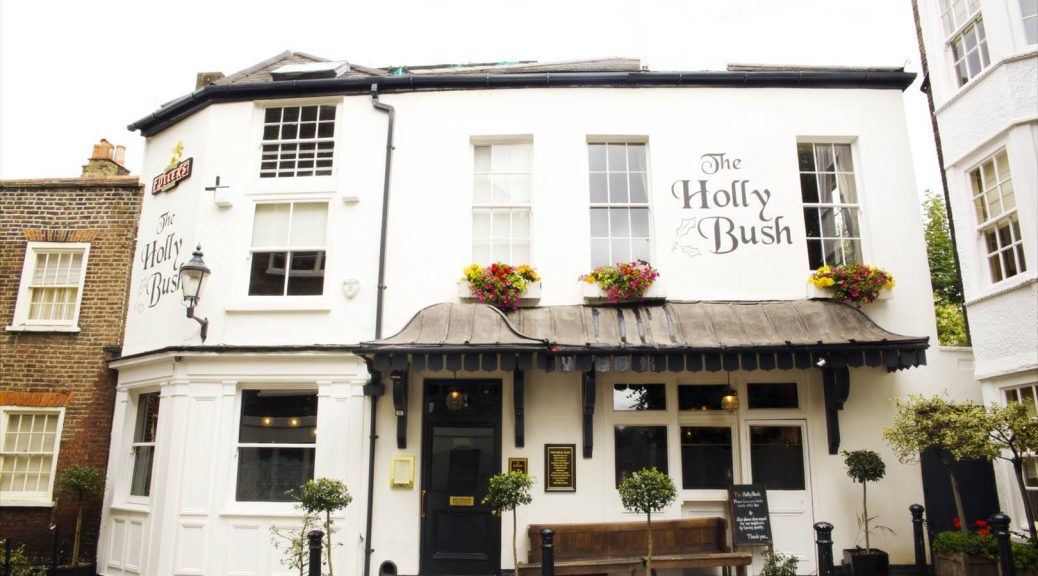 The British have been a bit obsessed with pubs since the Romans first introduced tabernae along their perfectly straight roads. While the Romans intended selling wine from them, they quickly adapted them to sell the British favourite, beer.

Public Houses, long since shortened to pubs, became the focal point of British social life. In the 1500s, there was one pub for every 200 people and for many years, beer was often a safer alternative to untreated water.

The beer of those days wasn’t the beer most countries drink but what is now referred to as bitter. Bitter differs from lager in manufacturing process and taste. Bitter and ales can be something of an acquired taste, ranging in flavour from chocolatey to what could easily be described as dishwater (but in a good way!) and traditionally served warm (though nowadays you’ll normally find ales and bitters served cool).

While pubs these days are generally open plan, for many years they had different sections for different classes and in our pre-enlightened days, male only areas.

Holly Bush : a 17th century pub with great food and selection of beers and wine.

The Wells Tavern: a Georgian pub right next to Hampstead Heath known for its excellent food.